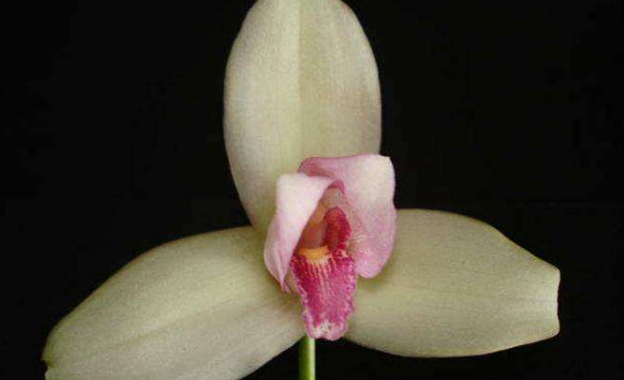 Biodiversity, or biological diversity, is defined as the diversity of species of plants, animals, fungi and microorganisms that live in a given space. This also includes their genetic variability, the ecosystems of which these species are part, the landscapes or regions where they occur or locate, the ecosystems, and the ecological and evolutionary processes that occur at the level of genes, species, ecosystems, and landscapes.

Guatemala is in a very special position because its geography and topography create the necessary conditions to host a great diversity of species. The country has 14 life zones, 7 biomes and approximately 13,866 registered species, which include: 3,549 fauna and 10,317 flora. For this reason, it is considered a megadiverse country and a hot spot for conservation. In addition, there is not only a great richness of species, but many of them are endemic species, which means, they are only found in our region.

According to the research “Determinación, Caracterización y Evaluación del Estado Actual y Uso de las Especies Endémicas de Guatemala” (Véliz, 2013) it has been registres 515 endemic species of flora, which 24.66% have some type of use. On the other hand, many are threatened; 28 are critically endangered, 158 are endangered, 119 are vulnerable and the remaining 210 are in less worrying categories.

Of all these endemic species, many have different uses. Some are edible as in the case of Cucurbita lundelliana, one of the Guatemalan pumkins and the wild pitahayas (also known as dragon fruits) Hylocereus escuintlensis, Hylocereus minutiflorus and Hylocereus guatemalensis, or Litsea guatemalensis which is used as a condiment and is called “fake Laurel”.

In the case of Garrya laurifolia ssp quichensis its bark is used as a medicine in Sacatepéquez, and infusions are prepared for people with diabetes.

And we can´t forget all the beautiful plants that are used for ornamentation, these include orchids -In fact, the Orchidaceae family is the one that contributes the most endemic species to the flora of Guatemala with 76 species-: Arpophyllum giganteum, Barkeria spectabilis, Cypripedium dickinsonianum, Encyclia guatemalensis, Epidendrum cnemidophorum, Lycaste guatemalensis, Oncidium cebolleta, Rhynchostele cordata; and Tillandsias species too: Tillandsia harrisii, Tillandsia mateoensis, Tillandsia standleyi, Tillandsia tecpanensis

The list of species continues if we talk about fauna. According to the Analysis of the Biodiversity of Guatemala of the United States Agency for International Development (USAID), we can mention that in Guatemala there are 28 species of unique amphibians in the region – recently, biologists from the Universidad del Valle registered a new Salamander species (Bolitoglossa qeqom) – 18 reptiles, one of the best known is “El Niño Dormido” (Heloderma horridum charlesbogerti); three from mammals, for example, the bat (Myotis cobanensis) and 138 endemic birds from Central America. 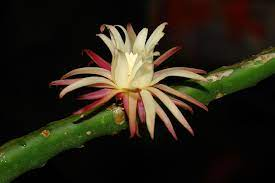 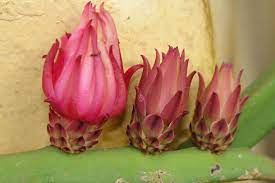 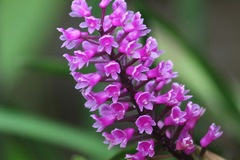 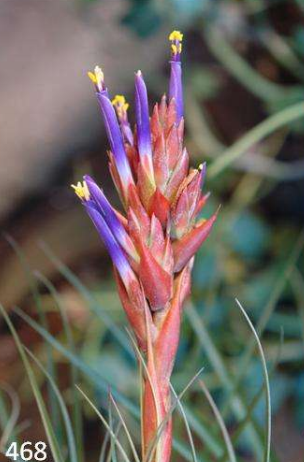 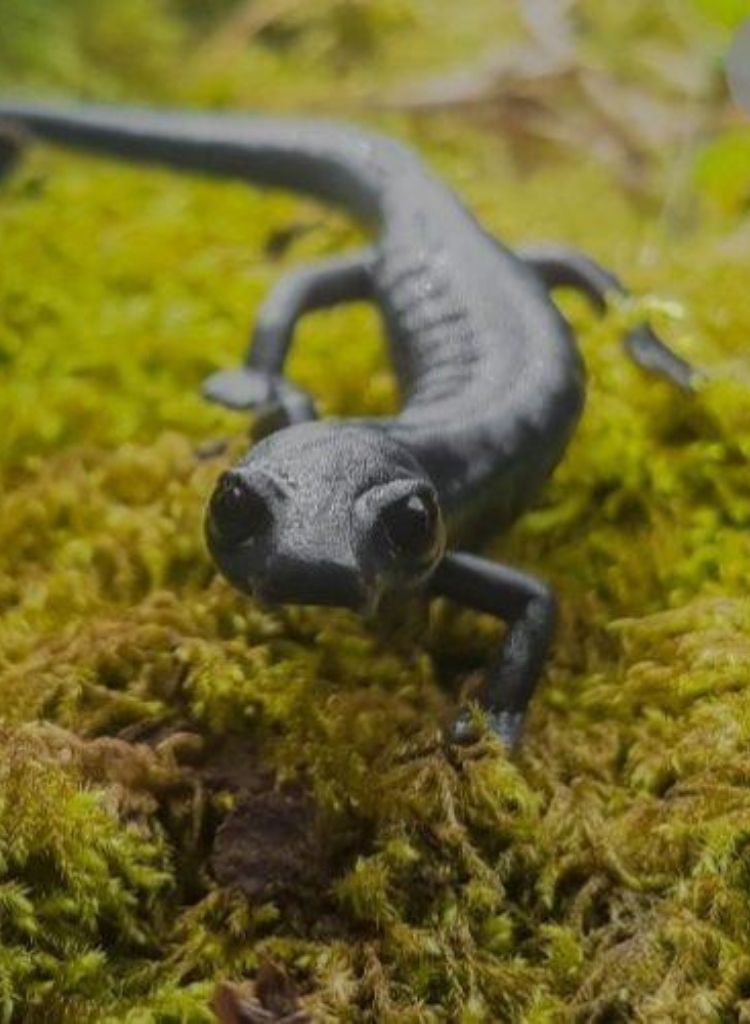 Did you already know any of these species?

The diversity of genes, species, and ecosystems are important because they generate different benefits for society and the economy. The provision of food, freshwater, raw materials, the regulation of biogeochemical cycles, erosion control, waste recycling, and purification wastewater management, disease and pest control, pollination, and damage reduction in natural disasters are some of the benefits we receive.

In the period between 2001 and 2010, the physical supply of forest products in Guatemala (raw materials, fruits, seeds, wood, firewood, gums, and resins, among others) was 220,000 thousand tons, which in economic terms has an approximate value of million Q131,000. Another important contribution of nature is the goods and services offered by the Pacific and Atlantic coast, which are estimated annually to be between Q.1,665 million and Q.2,420 million respectively and include aquaculture, fishing, mangroves, firewood extraction, processing of coal, materials for construction and collection of products derived from fauna associated with the coast.

So, remember that conserving nature and its diversity is also preserving our well-being.

Do you want to learn more? You can visit our ethnobotany and ethnozoology websites.