The Popol Vuh, also known as the Book of Counsels or the “Bible” of the Maya K’iche’. The Maya word “Pop” means power or sacred and “wuj” paper or book, so literally means Sacred Book. This book was perhaps written in hieroglyphic characters but the Mayan culture was attacked during the Spanish conquest and most of the Mayan codices and other books were burned.

The stories of the Popol Vuh were first passed along orally and then written by a native who learned to write the Mayan language in Latin characters. In 1701, Father Francisco Ximénez discovered the Popol Vuh manuscript in his parish church of Santo Tomás in Chichicastenango, Quiché, Guatemala, and he started the labor to translate it into Spanish. But it remained lost for more than a century and was rediscovered until 1854 by the cleric Abbot Brasseur de Bourbough who took it from Guatemala’s San Carlos University to Europe and translated it to french. Then he sold the original manuscript to Alfonso Pinart, another collector. When he died, his widow sold it to Edward E. Ayer, who brought the book back to America and deposited it in Chicago´s Newberry Library, where it rests nowadays.

The Popol Vuh contains mythical and historical tales of the Mayan People in Guatemala. It starts with the creation of the world by “The Heart of Heaven and The Heart of Earth”, the names given to the main god. Many places mentioned on the book actually exist like “The Meaván Mountain”, located near the town of Rabinal, Baja Verapaz, Guatemala or the capital for the ancient K’iche’ “Q’unmarkaj” that now it’s known as “Santa Cruz del Quiché”. The story also features different animals and plants that are appreciated by the Mayan Culture. Some of them have mystical or divine characteristics. For example, the “coral tree” (Erythrina berteroana), their seeds were used as divination tokens.

When the creators and makers tried to create humans for the first time, they used clay but it didn’t work because the man’s body was too week and mushy that he could not move, he also was blind and was not able to feel or understand things. The creators and makers decided to destroy them and try to “build” him again. They asked Ixpiyakok and Ixmukane, the first grandfather and grandmother, for help. So, they used their powers of divination with the coral tree seeds and corn kernels to find out which material should the creators use for the next humans. The seeds replied that “the wooden people will be good” but this creation didn’t work either, and then the third try, they decided to use the corn, maize, to create our first mother and father.

The corn used to create the first men was found in a place called Paxil and the creatures who discovered this food were the wildcat, the coyote, the parrot and the crow. They showed the way to Paxil and K’ayala’ where the abundant white and yellow corn grew and also a variety of seeds and fruits like beans, cacao, zapote, anona, nance and honey. Now humans could speak, hear, think, and walk; grasp and recognize objects, they had a mouth and a face. They multiplied and gave birth to the tribes of the K’icke’ nation. 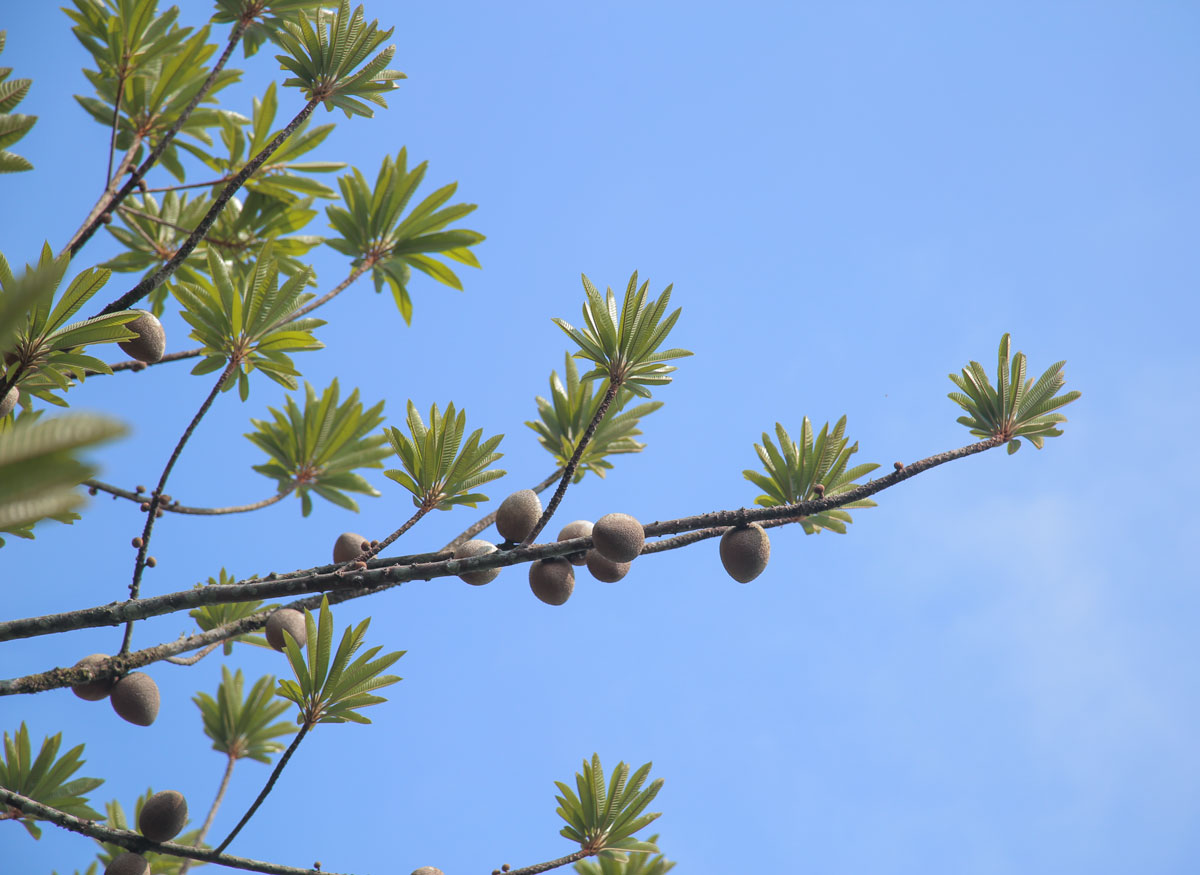 List of some animals mentioned in the Popol Vuh

List of some plants mentioned in the Popol Vuh

In the Popol Vuh, nature and animals appear as important factors for the creation and development of the human being. Since ancient times, the importance and biodiversity of flora and fauna have been remarkable. They represent the opening of the construction of a new culture and its own worldview that revolves around the plants and animals typical of Mesoamerica such as the felines, parrots, and macaws, cacao, and, of course, corn.

To learn more visit our websites: