On October 12, World Migratory Bird Day was commemorated. This is a very important annual campaign to promote global awareness and conservation of migratory birds and their habitats. Migratory birds play an important role in the ecological dynamics of the sites they visit, as they are important predators of insects and vertebrates, dispersers of seeds, and pollinators of many plants.

What is animal migration?

According to Palmitos Park (n.d.) in many cases, different species of animals carry out the migration; this animal event is nothing more than the displacement of species that they carry out periodically from one ecosystem to another. This movement usually happens in herds, groups, or flocks and as a general rule, it happens for several days.
Reasons why animals migrate:

Because birds have the ability to fly, they realize surprising movements, their migrations are triggered by seasonal changes that can modify their availability of resources. Birds anticipate these changes and move to places where they can supplement their diet. On the other hand, they can move to other ecosystems in order to mate or nest. This is related to the climatic conditions of the place to which they move, being favorable to be able to survive (Universidad de Alcalá, 2019).

You may be wondering: how do they obtain an orientation to be able to carry out their migratory displacement? Some birds can migrate at night and use the position of the stars as a reference. Others travel during the day and can be guided by the position of landforms and coastlines; and they even have special structures in their brains that allow them to perceive variations in the earth’s magnetic field, as in the case of pigeons. However, migration dynamics can be affected by biotic and abiotic factors, such as climate change. So human activities can alter the migratory patterns of birds (Universidad de Alcalá, 2019; Berlanga & Rodriguez, n.d.).

According to CONAP (2020), in Guatemala, there are at least 758 records of bird species, of which 240 are migratory. Our country is a migration route for hundreds of thousands of birds, they generally migrate from their reproductive habitats to places where they find more favorable weather conditions during the winter.

In the following table, we will find some names of different birds that visit Guatemala seasonally. 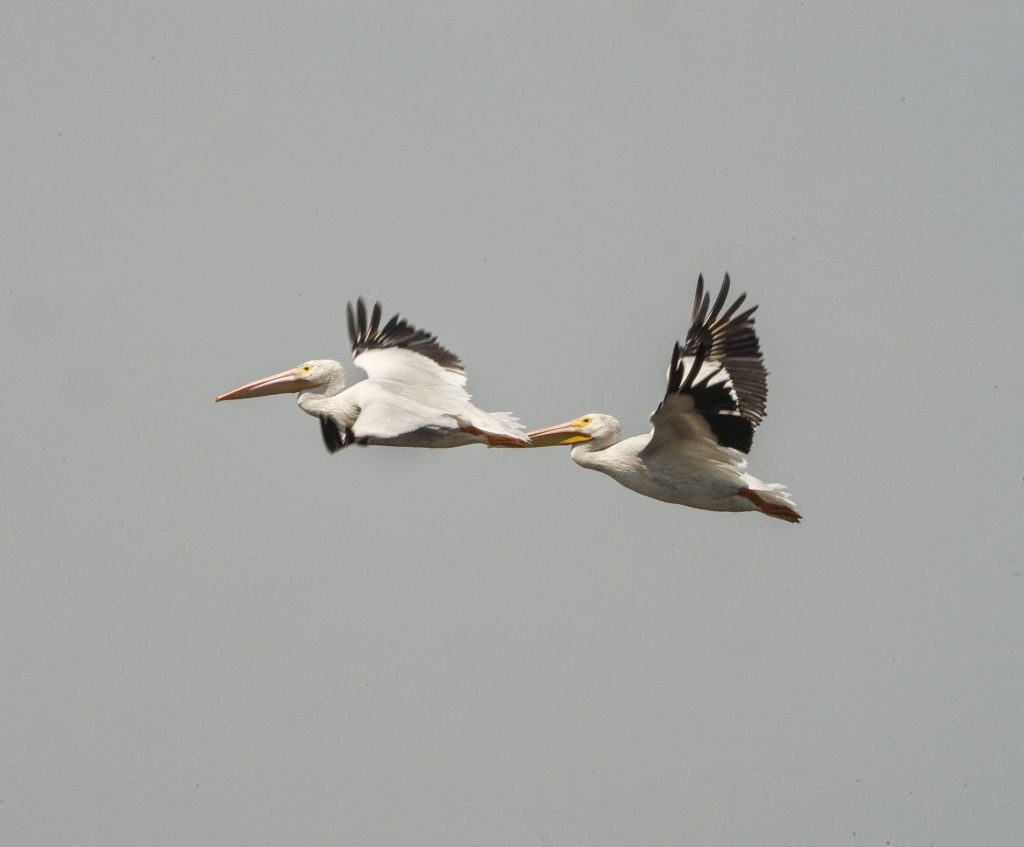