The well-known zompopo de mayo in Guatemala is an ant species that belongs to the leafcutter and fungi cultivator ant group in the Atta genus. In that sense, these are the ants that can be frequently seen forming rows and carrying leaf trimmings.

The colonies of these ants are conformed by worker ants of different sizes, which is a characteristic known as polymorphism. Both the variability in age and size of these worker ants are attributes that allow them to perform their complex work divisions in the colony. In this regard, the smallest and the juvenile ones take care of the fungi cultivation, the middle size ones take care of the colony’s young, and the eldest go out of the nest to look for the leaves that will function as a substrate for the fungi. 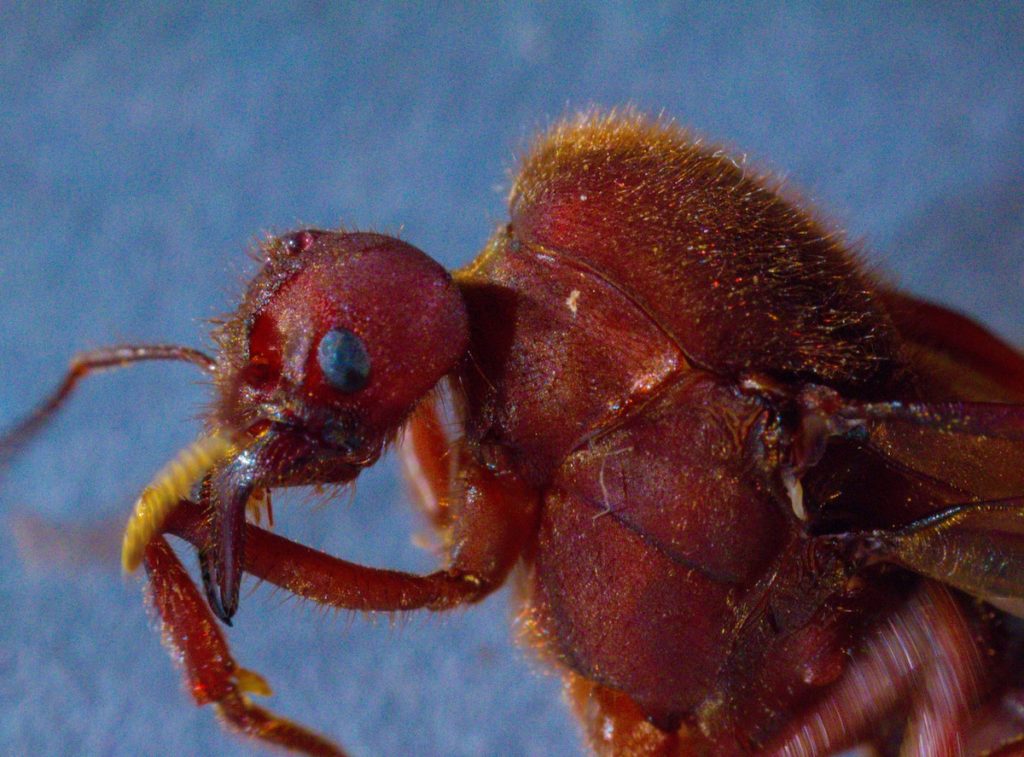 Atta nests have remarkably big ant hills that many of us have probably come across. Nevertheless, each big nest of the Atta ants only holds a single queen, who is capable of giving birth to hundreds, even thousands, of sterile working ants. When a colony has become mature, the queen will give birth to the winged fertile castes, in other words, females, and males that can reproduce. These castes partake of the nuptial (or mating) flight which coincides with the first rains of May (at least in Guatemala). Although these insects can be seen active all year long, their activity increases with the beginning of the rains.

During the nuptial flight, females need to get and store enough sperm in order to find and later sustain a colony. When the flight is over they look for an appropriate location for a nest and if succeeded, they’ll live for many years. 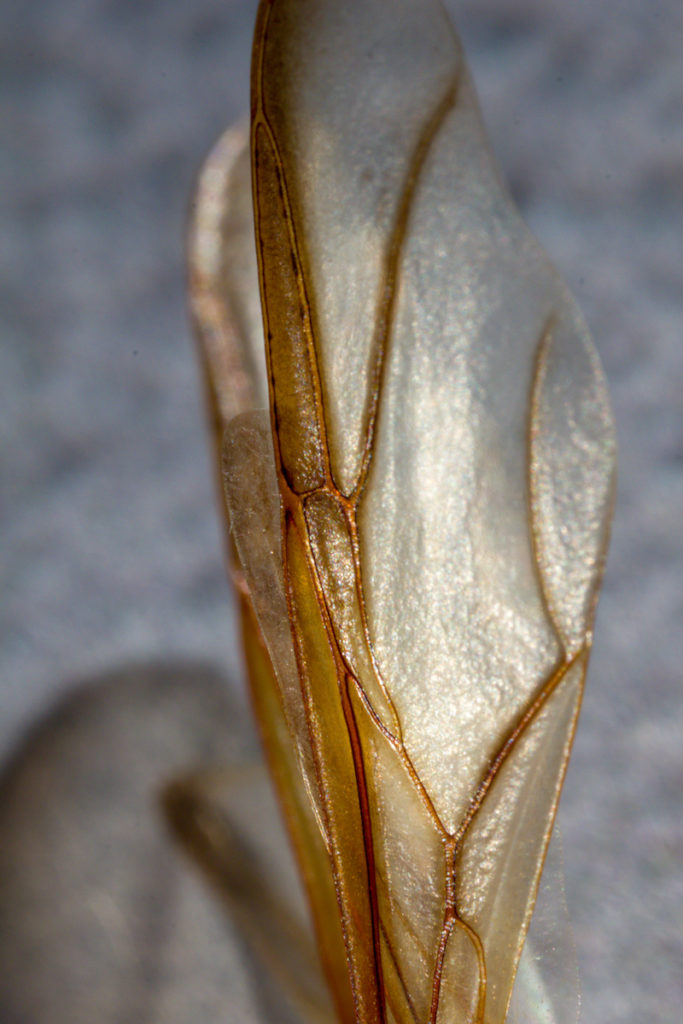 How does a queen establish her own fungi cultivation? Before leaving her last nest, the queen ant will pack a portion of mycelium and store it in her cibarium (a space located in the preoral cavity). Then, what does she eat before the cultivation is established? Queen ants have fat reserves and they’ll get their energy from their wing muscles, which they’ll never use again. Queen ants will eat their eggs at first until the fungi cultivation is well established. They’ll as well feed their larvae with eggs. And so on, the cycle will continue until the colony is mature, males and females are bred and we see these last in the nuptial flight of the coming May.

At FLAAR Mesoamerica and MayanToons, we love all kinds of leaf cutter ants, and obviously, the rainy month of May is a nice opportunity to learn from them. Have you seen our ABC video of leaf-cutting ants? Don’t miss it and share it with the little ones by clicking here! 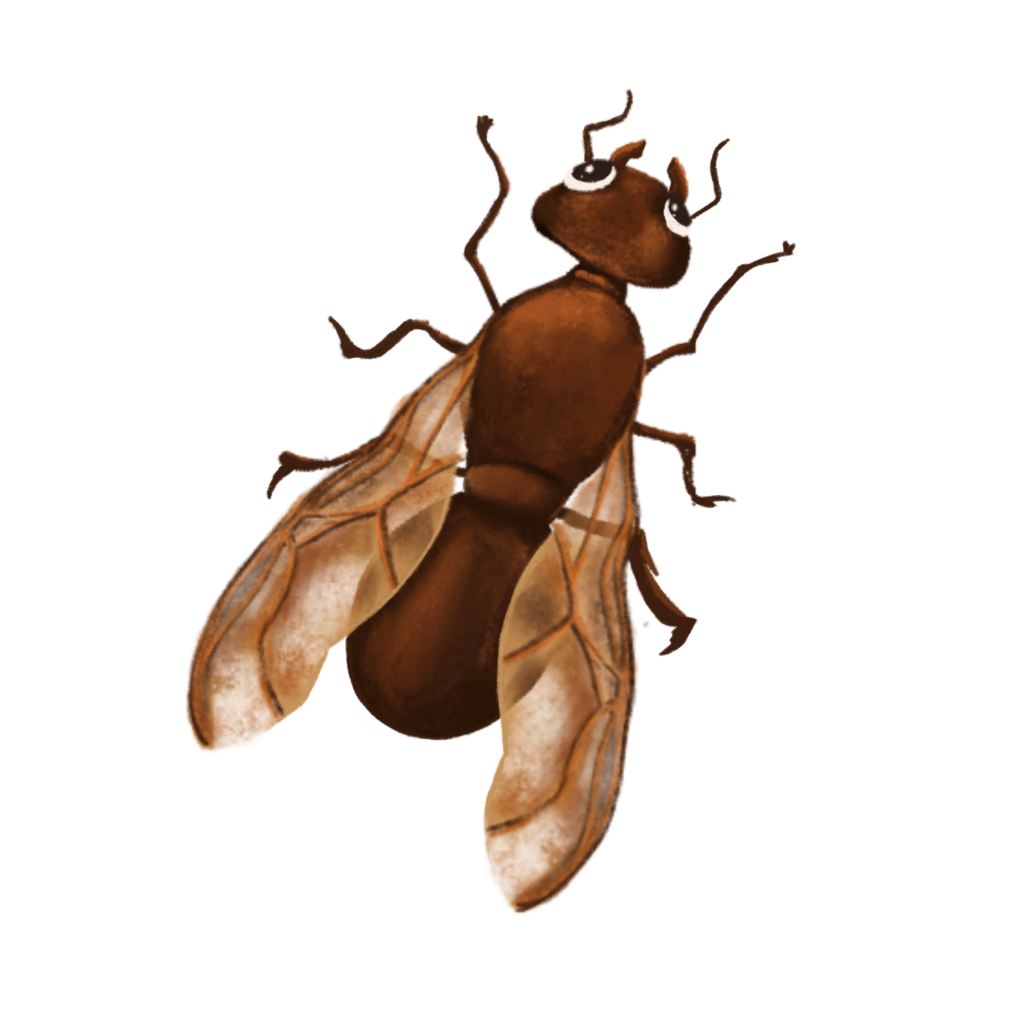