Ceiba is one of the largest trees in the tropics, measuring up to 70 meters high and its roots up to 5 meters deep. It is a tree that we can find in most places in the towns of Guatemala. It was declared a National Tree on March 8, 1955. It is also very common to find it on abandoned lands and at the edge of some of the main roads, especially on the Atlantic road, have you noticed it while going to Petén or Izabal?

Its geographical distribution goes from Mexico to South America, as well as west Africa. Why is the same species found on such distant continents? Pangea! When the South American and African continent were united more than 100 million years ago, in a supercontinent, they not only shared territory but also shared some species of flora and fauna. Some studies indicate that Ceiba pentandra had its wild origin in South America, where there is the greatest diversity (13 species of the same genus) and as the two continents are united, the species were distributed in a similar way. Therefore, we now find ceibas on different continents, being thousands of kilometers away.

Ceiba is very important for the entire American continent, because it is a tree with multiple uses: its leaves are a source of food and are consumed as vegetables; The combination of flowers, leaves and stems have medicinal properties. It has resistant wood, which is used for construction and its flowers can be used for honey production, which we will read a few paragraphs later.

The cotton that produce its fruits to transport its seeds is used to fill pillows and mattresses. The oil found in its seeds is raw material for the manufacture of soaps. Nor should we forget that it is a tree of spiritual importance for many pre-Columbian cultures in America. 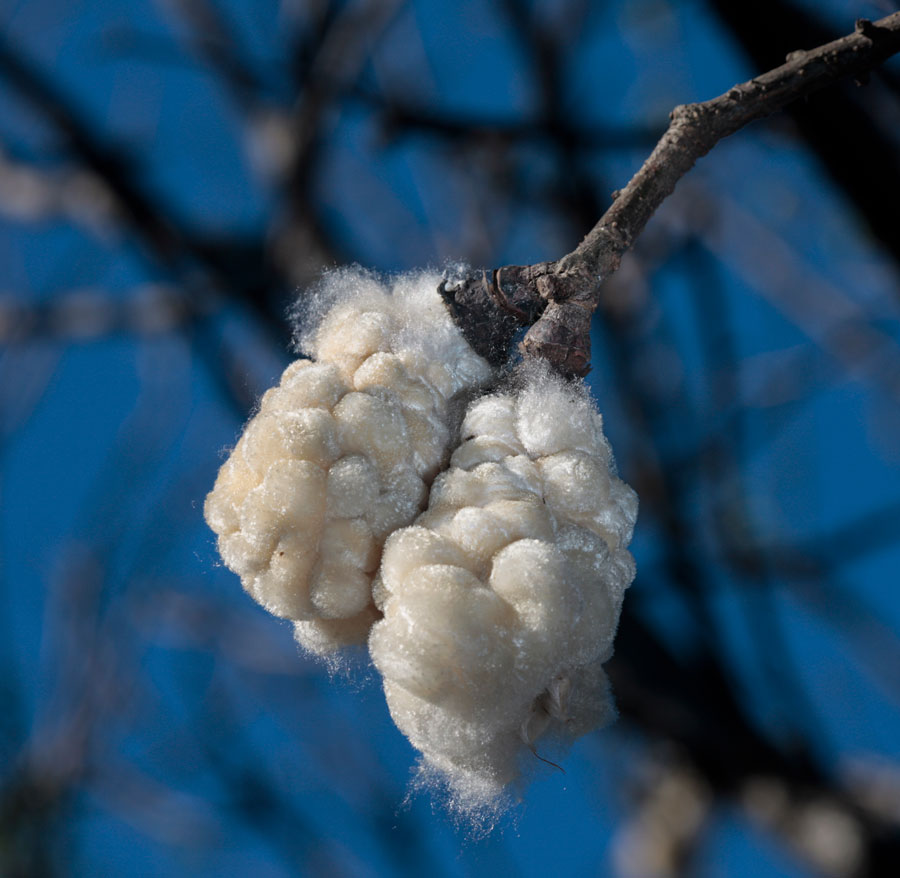 With regard to the spiritual realm, for the majority of ancestral cultures of America, the ceiba is the support of the world and has representations linked to fertility, since some myths indicate that babies are not born of women but of the roots of the Ceiba. It is said that when the woman felt that the birth of her next child was coming, she had to find the nearest ceiba tree and sweep its roots in order to receive the child.

For the Mayan worldview, the ceiba is a means of communication between living beings and the underworld. According to Popol Vuh, the gods sowed four sacred ceiba trees that represent the four cardinal points with their respective colors and gives rise to the origin of the world: East (red), West (black), South (yellow) and North (white), then in the middle of them, they sowed the fifth ceiba tree that represents Xibalbá (underworld).

The ceiba tree is a kind of tree that blooms at night and therefore its pollinators are expected to be only nocturnal. However, its flowers are visited during the day by other pollinators. Pollination is an essential function for ecological survival, so there is a correlation between plant diversity and pollinator diversity. Do you know wich animals are Ceiba pollinators?

The star pollinators of the ceibas are the fruit bats, (Artibeus jamaicensis), on which the ceiba tree depends on being able to continue dispersing in the forest. Other of its nocturnal pollinators are the moths and the kinkajou or micoleon (Potos flavus). Another interesting insect which may pollinate the ceiba flowers: the Jewel beetle. Find out more info and pictures from this bug here:

Interesting insects of the Mayans a Maya-Ethnozoology.org article.

During the day, some species of hummingbirds and bees take advantage of their nectar. Thanks to the bees that visit the flowers of the ceiba tree, a contribution in the production of honey is attributed to this tree.

All these species play an important role in the ecosystems and will allow future generations to continue knowing our National Tree along with many other species of flora that inhabit Guatemala. Remember, if you want to continue learning and knowing the native flora and fauna of Guatemala, we invite you to visit:

To understand the Ceiba tree it helps to work with all the trees in every eco-system in Mayan-Archaeology.org.

And watch a video of the flowers opening here: